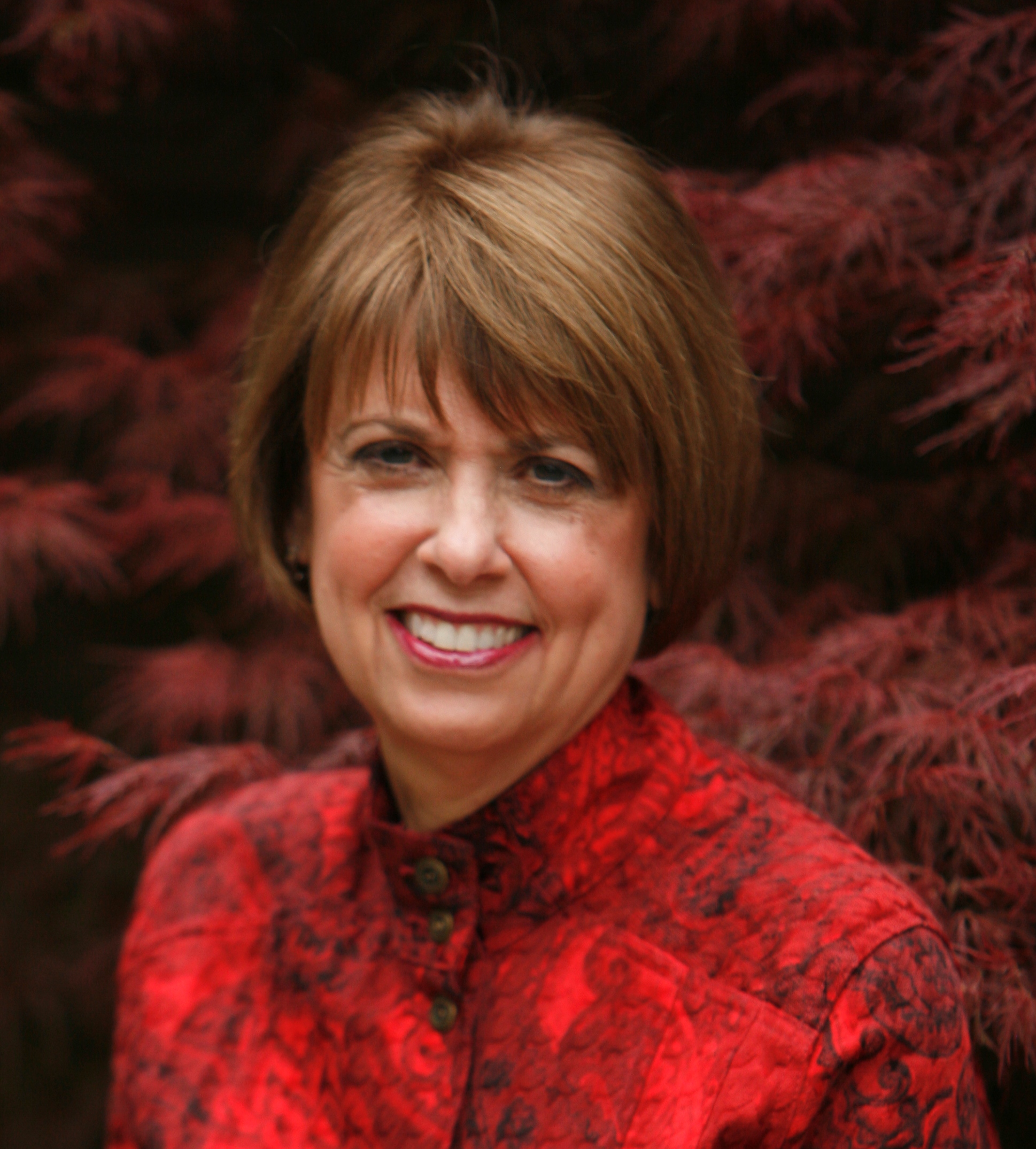 Rabbi Sandy Sasso served as Rabbi of Congregation Beth-El Zedeck, Indianapolis from 1977- 2013.  She currently is the director of the Religion, Spirituality and the Arts Initiative. Rabbi Sasso is active in the arts, civic and interfaith communities and has written and lectured on women and spirituality and the discovery of the religious imagination in children.

Rabbi Sandy is the author of many nationally-acclaimed children's books, including God's Paintbrush, In God's Name, But God Remembered: Stories of Women From Creation to the Promised Land, Noah’s Wife; The Story of Naamah, God In Between, For Heaven’s Sake, God Said Amen, Cain and Abel: Finding the Fruits of Peace, Adam and Eve’s First Sunset, Butterflies Under Our Hats, The Shemah in the Mezuzah and Creation’s First Light, Who Counts, 100 Sheep, 10 Coins, 2 Sons, and The Marvelous Mustard Seed (the last two with Amy-Jill Levine) She is the co-author of God’s Paintbrush Celebration Kit: A Spiritual Activity Kit for Teachers and Students. A book for adults, Midrash: Reading the Bible with Question Marks, was reprinted in paperback in the fall of 2013. In 2015 she co-authored Jewish Stories of Love and Marriage- Folktales, Legends and Letters.

Rabbi Sandy was the first woman ordained from the Reconstructionist Rabbinical College and the first to serve a Conservative congregation together with her husband, Rabbi Dennis C. Sasso. Rabbi Sandy Eisenberg Sasso and her husband are the first practicing rabbinical couple in world Jewish history. They are the parents of two children, David and Debbie, and grandparents of Darwin, Ari and Levi.