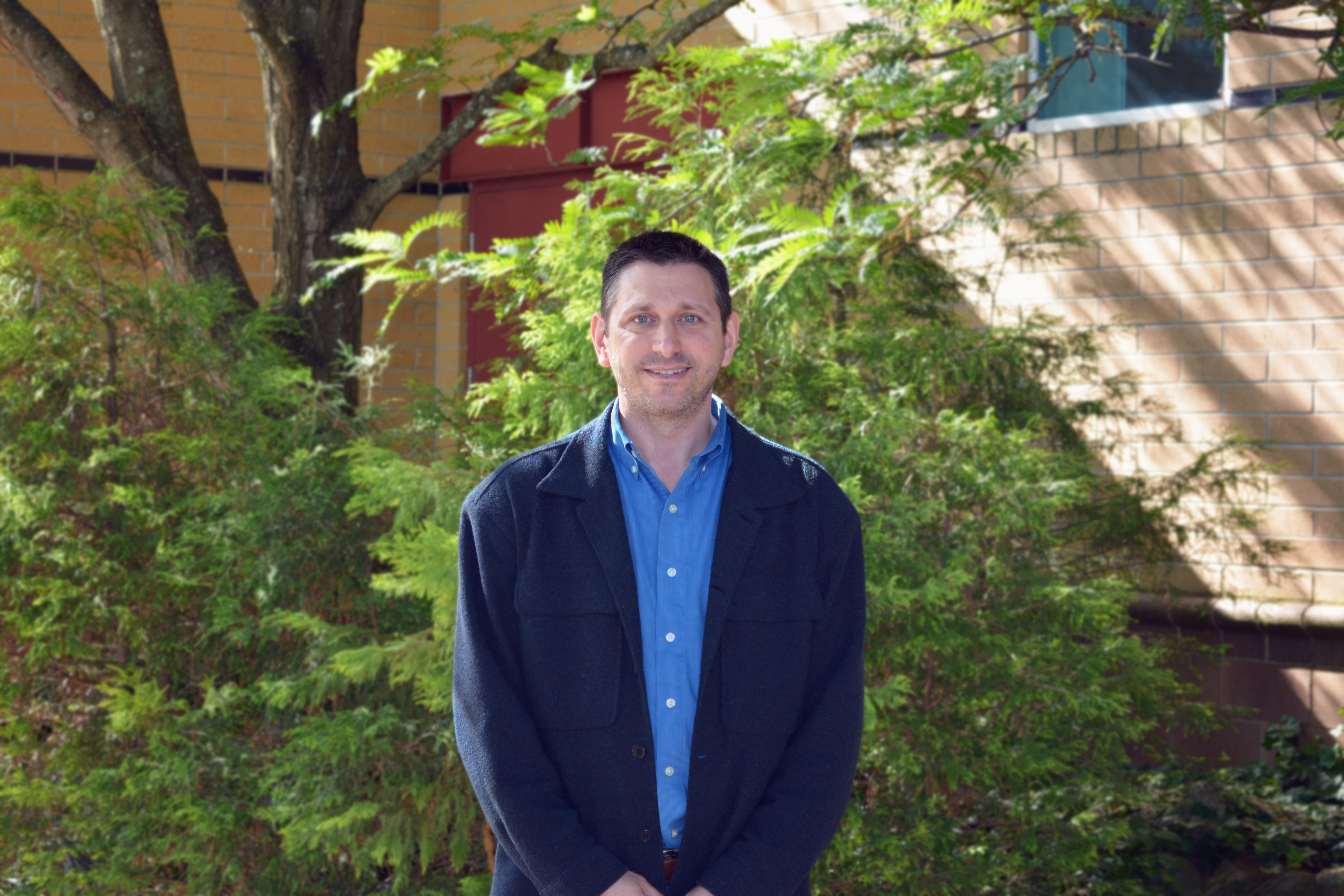 Jeff Linkon serves a double role at Congregation Beth-El Zedeck. This year he will teach the Kitah Vav Hebrew (6th grade). He is also the Bar/Bat Mitzvah Instructor working alongside Cantor Melissa Cohen. Jeff is familiar with both traditional and informal Jewish education and is always looking for “teachable moments” regardless of the setting. Jeff has experience teaching in classrooms, camp settings, Sunday school, Hebrew school and one-on-one.

Jeff was born and raised in Indianapolis and attended the Hasten Hebrew Academy and the BJE as a youth. He attended Indiana University where he obtained his B.A. in Near Eastern Languages & Culture, with an emphasis on Biblical Hebrew, as well as a Certificate (now a degree) in Jewish Studies. Jeff has lived in Israel for 6 months or longer on 3 occasions, studied at Hebrew University and the Pardes Institute of Jewish Studies and beginning teaching at the BJE in 2014. In 2016, Jeff expanded the Bar/Bat Mitzvah program at the BJE and began working with BJE students during their first 3 months of study while providing additional support for those in need. In 2015, he began working as the Regional Director of BBYO where he stayed until accepting a new role at the Jewish Federation of Greater Indianapolis as the Director of Operations.

Jeff is honored to be working with the congregation’s Bar/Bat Mitzvah students and recognizes the process of their preparation can directly impact whether they see the experience as a daunting ordeal or a memorable and meaningful experience and always reminds himself of a Talmudic quote by Judah ha-Nasi, a second-century rabbi and chief redactor and editor of the Mishnah, who said, "Only the lesson which is enjoyed can be learned well." In addition to learning, Jeff always works to ensure his students enjoy the process.